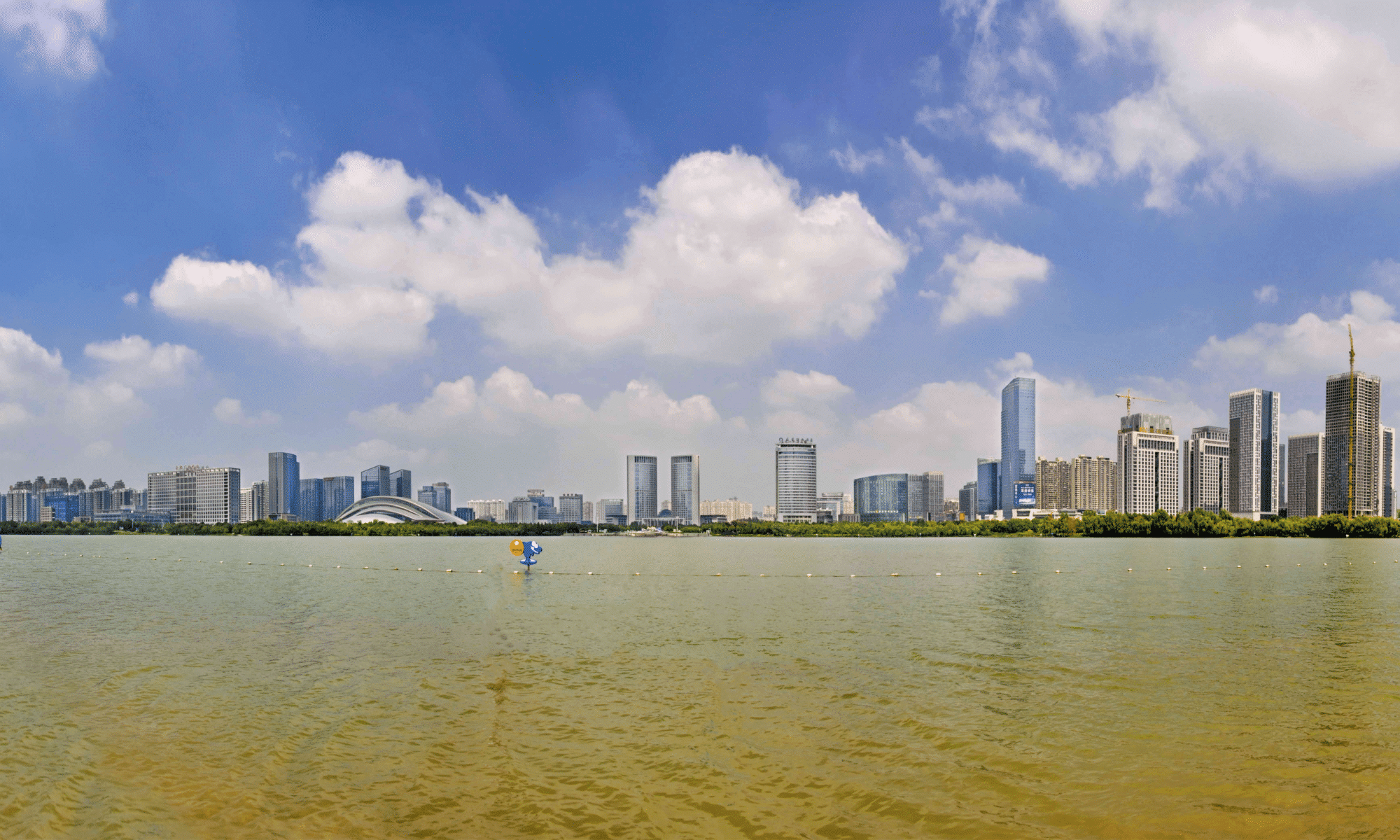 After 50 years, for the first time, the 29th ILRC came to China! ILRC is held biennially under the oversight of the ICLAS, of the International Radiation Commission (IRC). The 29th ILRC was co-hosted by six institutes/universities in China and supported by the Chinese Academy of Sciences and Hefei municipal government. It is also persistently supported by the National Aeronautics and Space Administration (NASA), the European Space Agency (ESA), and many international/national partners and enterprises.

During the 29th ILRC, the new lidar technologies and techniques for profiling the aerosol and clouds, trace gases, water vapor, temperature, turbulence and 3D-wind were explored. The application of lidar networking and space-borne lidars were  investigated. Emphasis was given to weather forecasting, environmental and climate change investigations combined with multiple instruments and platforms. The lidar technologies extended to ocean, land surface and biological applications were also present.

The 29th ILRC was an excellent opportunity to share and exchange ideas. We would like to thank everyone who came at Cimel’s booth and poster presentation during ILRC29. We were pleased to welcome you all! 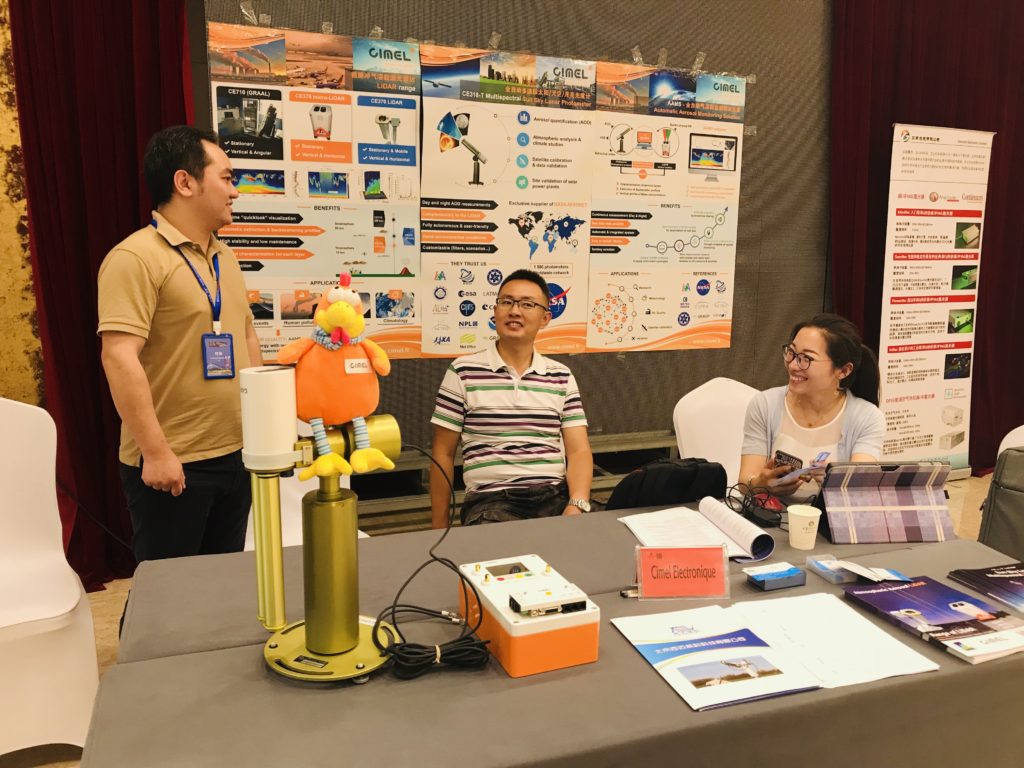