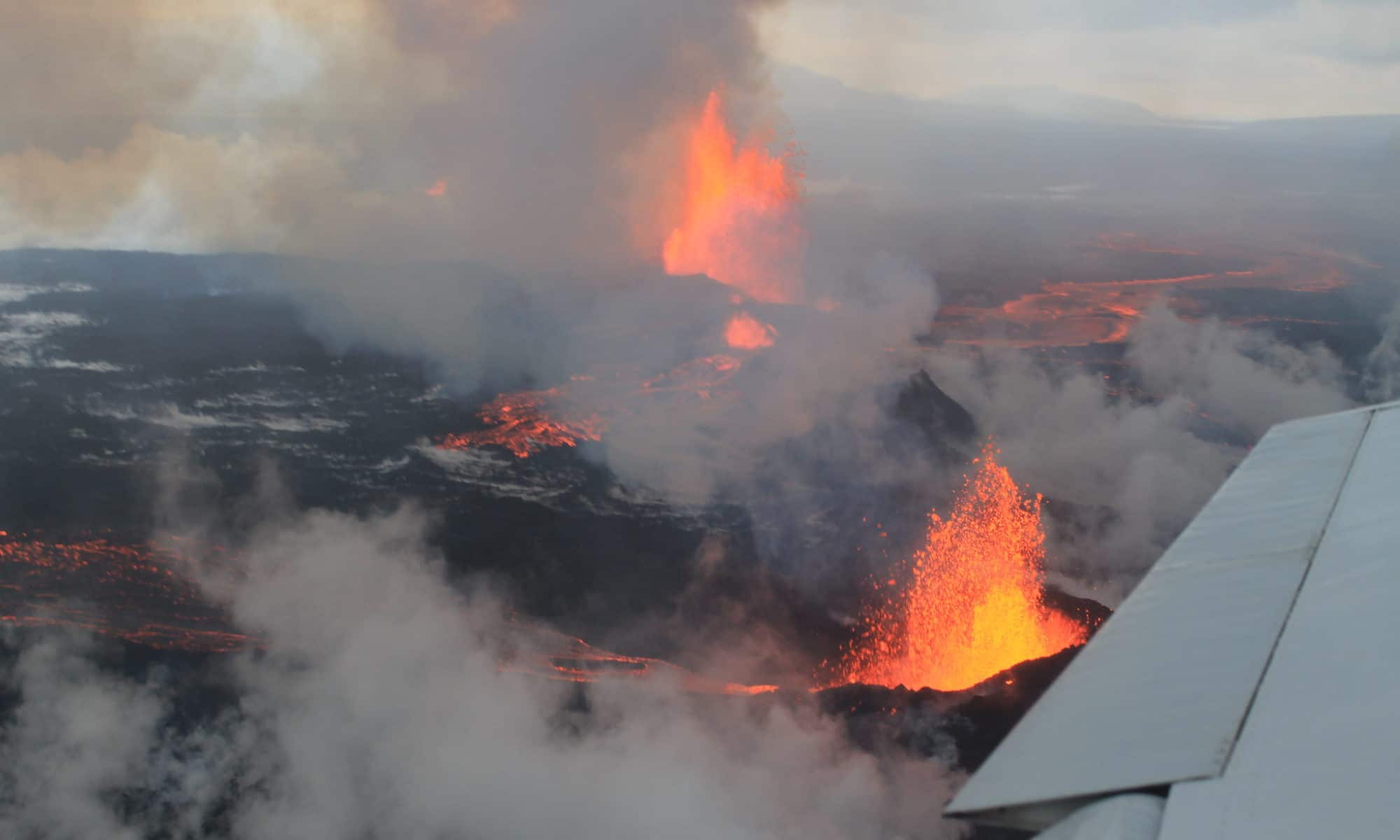 At the end of September 2014, the Nord – Pas de Calais region suffered an episode of heavy air pollution due to the eruption of the Icelandic volcano Bardarbunga, which has already been going on for more than a month.

The analysis of observations of the volcanic plume, obtained from the ground, thanks to CIMEL photometers and LiDAR, and by satellite, by a team of researchers, engineers and technicians from the Laboratoire d’optique atmosphérique (LOA, CNRS / Université Lille 1) in collaboration with the association for monitoring air quality atmo Nord – Pas de Calais, allowed them to describe the journey, from Iceland, of the volcanic plume and its arrival in the lowest layers of the French atmosphere.